So, what does this mean for your advertising?

Fortunately, our RedTag digital ad tech teams have already implemented new strategies and upgrades to all ad campaigns to limit signal loss for all current and future RedTag clients.

More on that down below ↓ 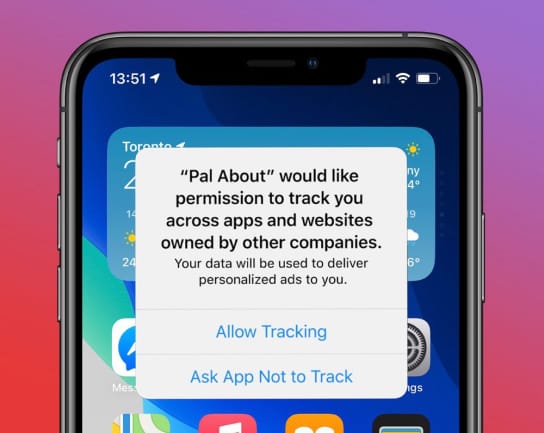 Example of what users will see when accessing certain apps on their iPhones.

Starting on April 26, 2021, iOS 14.5 users began seeing prompts from apps asking for permission to track certain online behavior. Today, this new feature affects all iOS devices. If the user opts out, the app cannot track certain information and the user will likely see less relevant advertising. On the contrary, users that opt in will see more relevant ads and enjoy a better overall ad experience.

Initially, over 75% of iOS users opted out of tracking on platforms like Facebook and Instagram, which impacts performance and reporting for app and web conversion events.

The key to all of this is what is allowed to be tracked and what is not. Let’s take Facebook as an example. If a user opts out of tracking, the Facebook ads platform will no longer have the ability to track that user’s activity on websites and apps OUTSIDE of the Facebook family of apps. For instance, if a user is browsing an online shoe store that has a Facebook pixel installed, that user’s activity will no longer be passed back to Facebook. However, everything this user does on Facebook is still being tracked. If that user clicks on a Facebook ad for an online shoe store, that information can still be used when optimizing ad delivery.

Furthermore, with the Facebook Conversions API properly installed, events like purchases can still be passed back to Facebook’s ad platform. 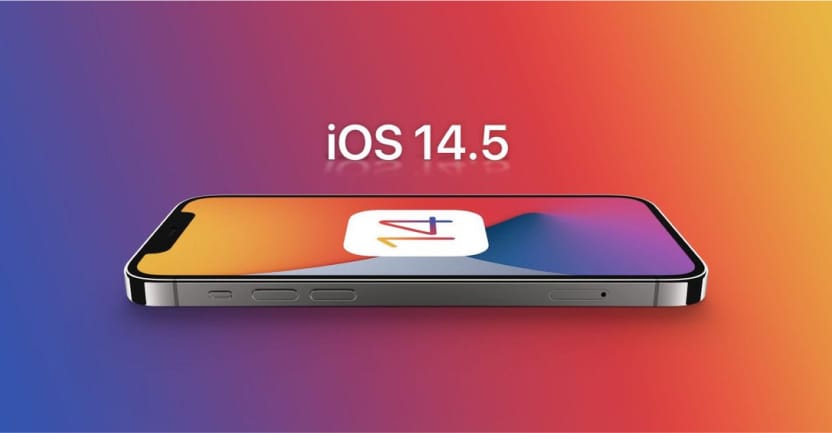 What campaigns are affected?

Top-of-Funnel campaigns like reach campaigns and lower-funnel strategies like on-Facebook lead campaigns are not affected by these changes because optimization for these delivery types does not rely on data outside the Facebook family of apps.

e-Commerce campaigns, specifically those that rely on the Facebook pixel to optimize delivery for conversion events have seen the most impact. However, RedTag implements strategies to limit the risk that this change poses to your ads.

What is RedTag doing to prepare my campaigns for signal loss?

Here at RedTag, we have been working feverishly to limit what we call “signal loss.” The “signal,” in this case, is any data that we can utilize to deliver ads to a more targeted audience, in return, generating more conversions for you at a lower cost. 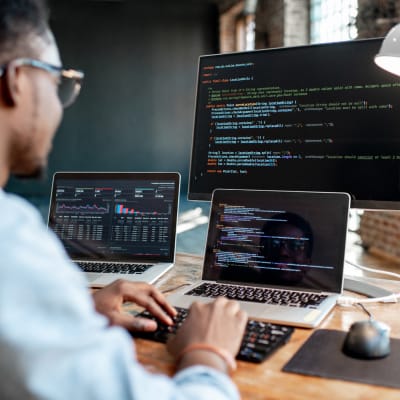 This allows you to share key web and offline events directly from your servers to the Facebook ads platform. RedTag implements this new best practice for all of our clients to continue generating more conversions for you at a lower cost.

Do you have more questions?
We're here to help! Reach out anytime!