The Louisville Metro Police Department approached RedTag with a unique challenge. How do we recruit new officers and attract talent from other markets in today’s climate?

Driving recruitment in a new world 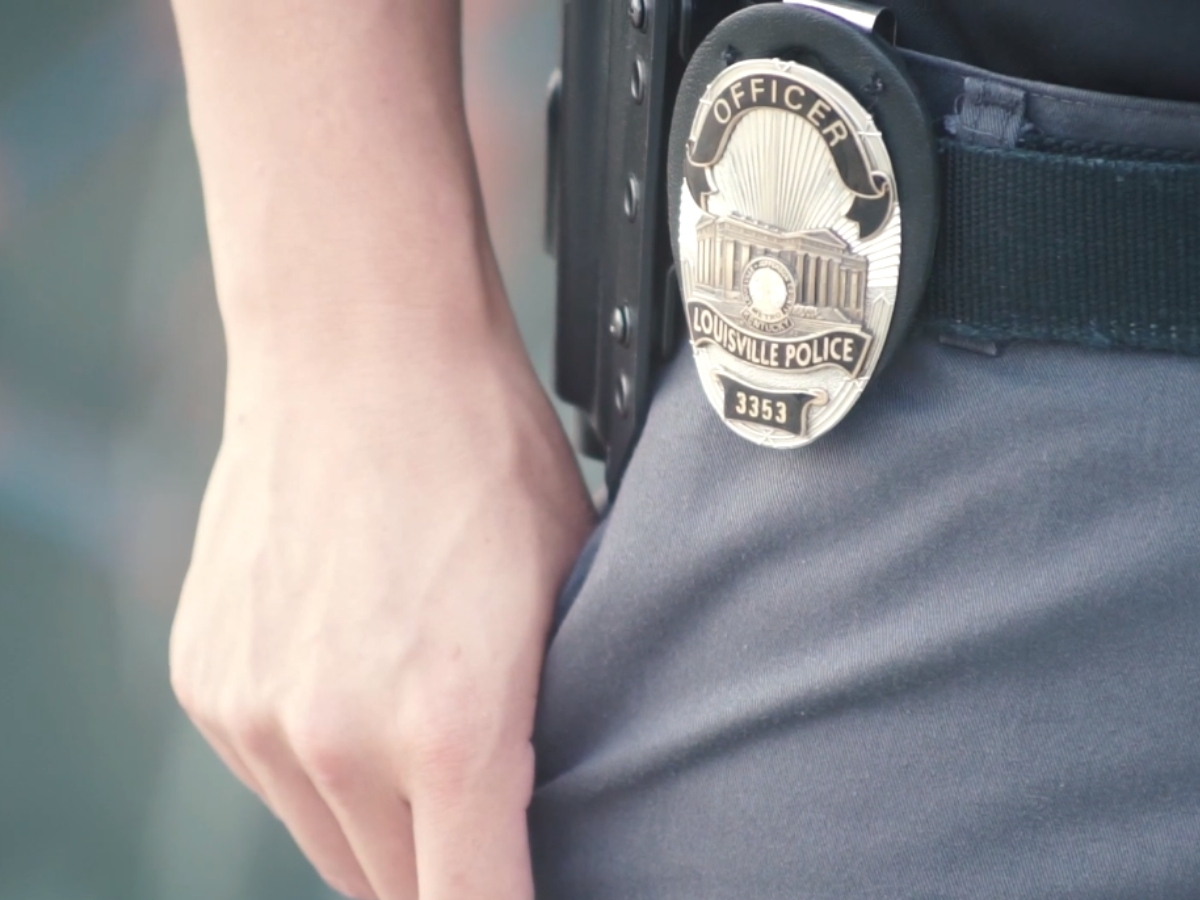 Driving recruitment in a new world

RedTag worked with the Louisville Metro Police Department to promote what it’s like to be a person who also happens to be a police officer. We produced simple, interview-style content that focused on what it means to be a police officer in Louisville, KY. This new approach was met with a generally-positive public reaction and has re-energized the recruiting ranks within the Louisville Metro Police Department. We’re thankful to have the opportunity to work closely with our community and hope to promote the human-side of policing. 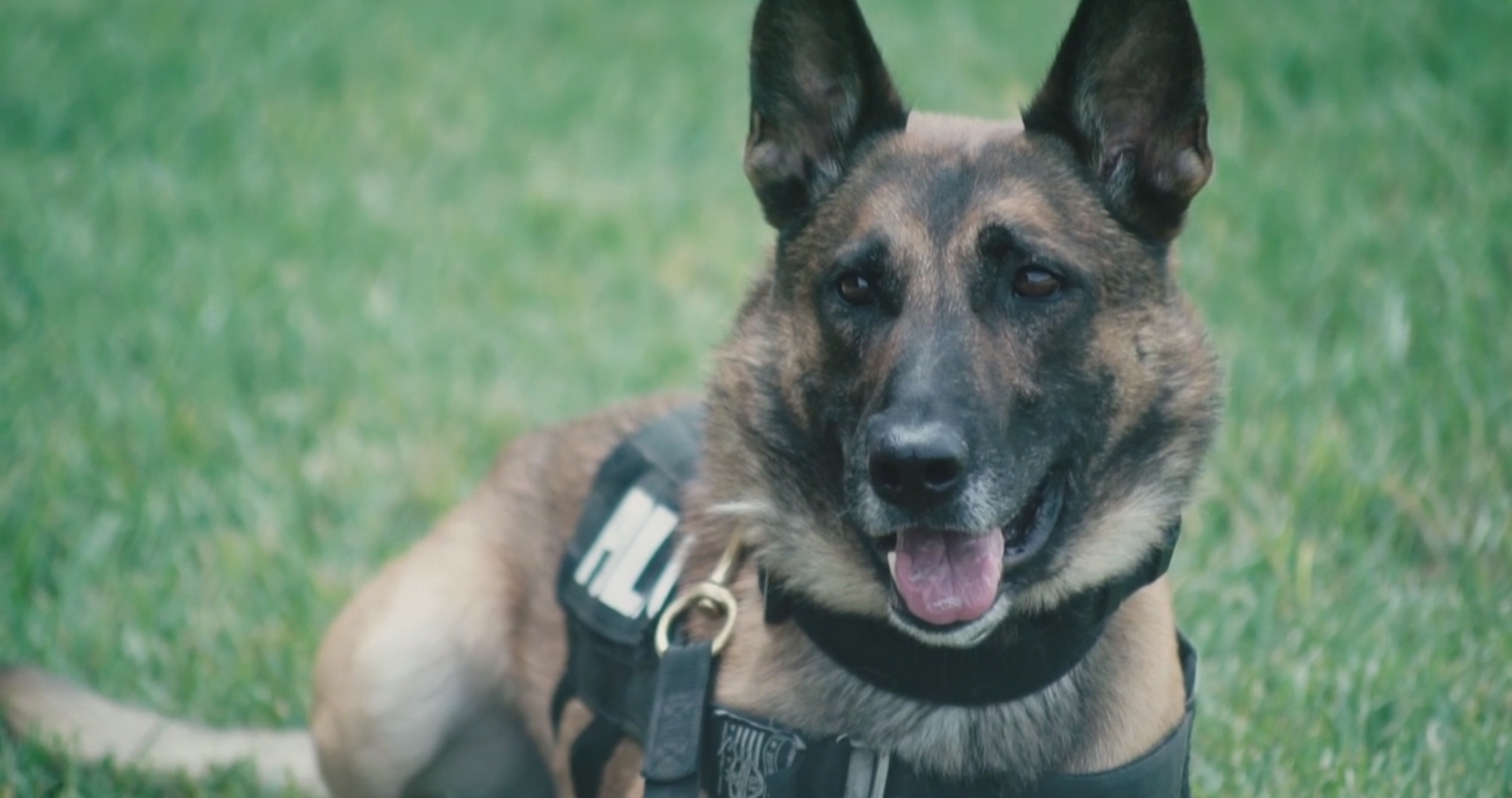 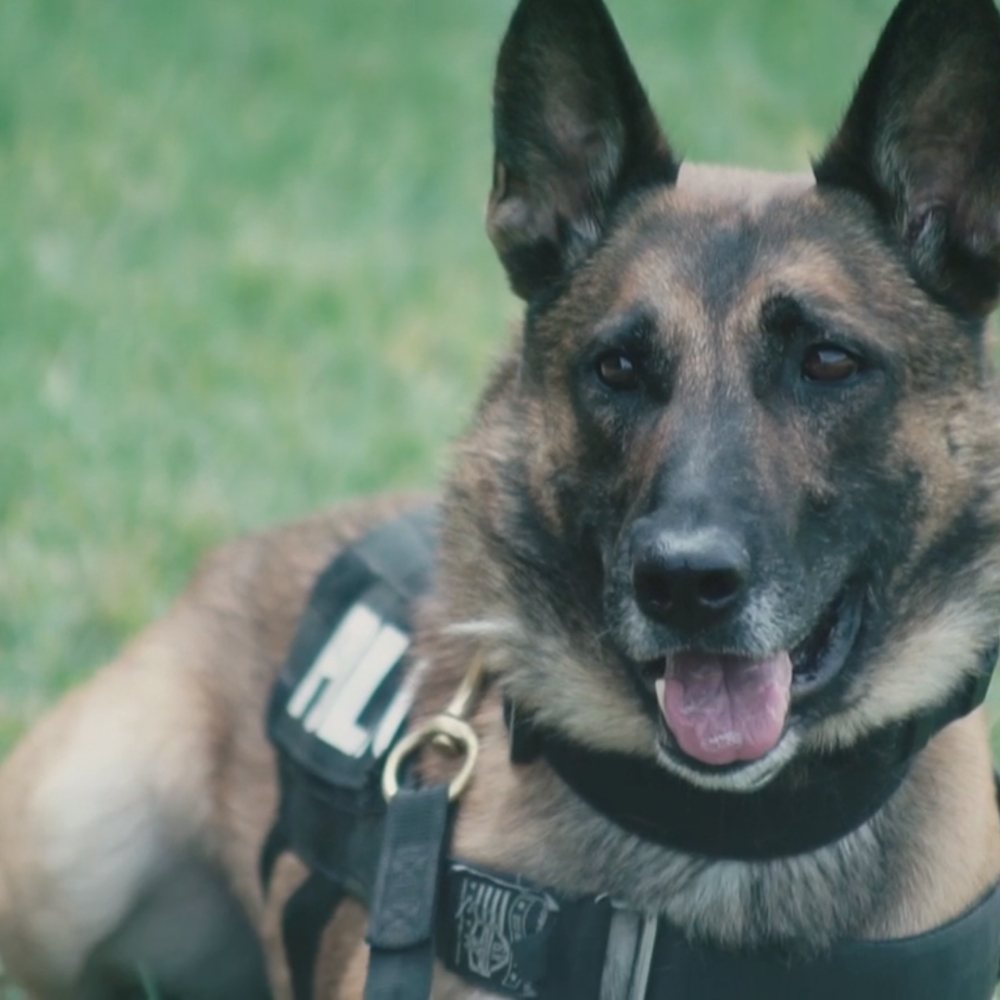 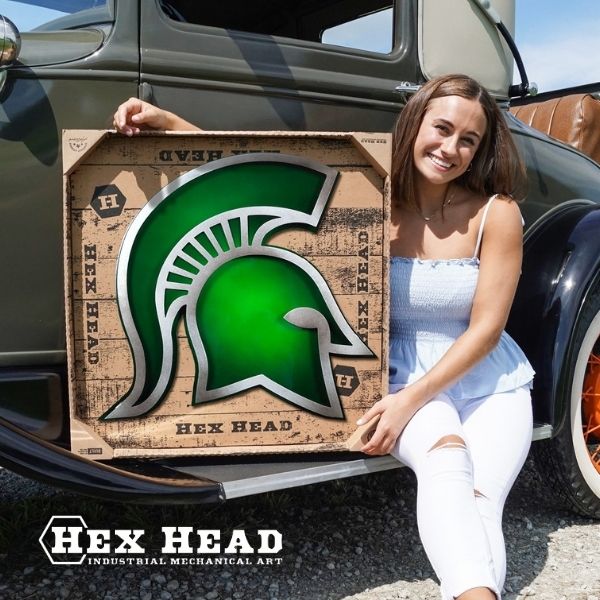 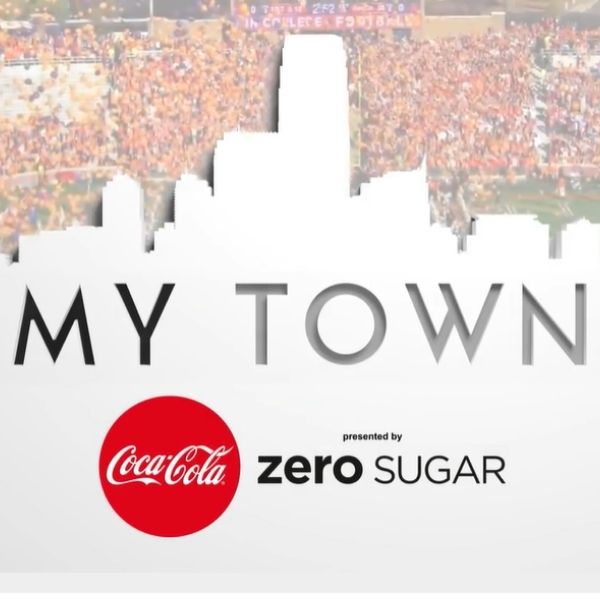 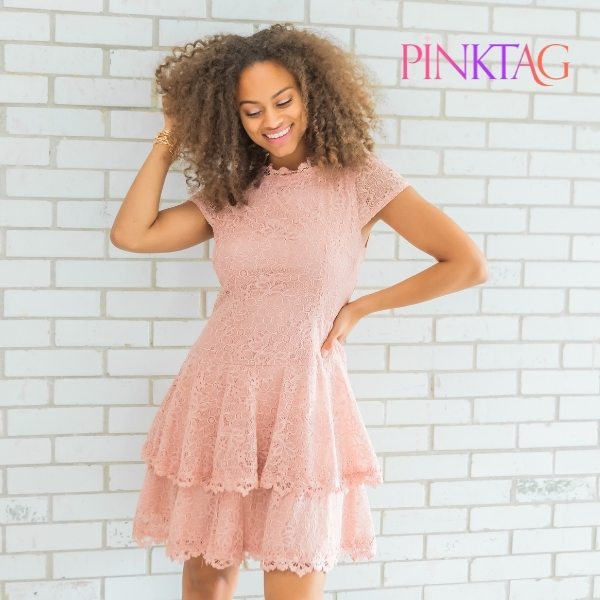 Thank you for reaching out, we'll be in touch!

Oops! Something went wrong while submitting the form.